In the off-chance you haven’t read Shift Happens by J.C. McKenzie, now you have no excuses. It’s on sale for 99 cents until November 27, so pick up a copy and prepare for some fine reading! Beast Coast (the sequel) is out December 1 (trust me, you don’t want to miss it – fanflippintabulous story!!). Andrea McNeily’s job as a government agent is not asking questions, but then a routine assignment turns into a botched assassination of a Master Vampire’s human servant. Answers become a priority. Her search to discover the truth is riddled with obstacles, the largest being an oversized Werewolf who resembles a Norse god. Andy can’t afford the distraction he offers, because if she fails, she faces eternal enslavement.

Facing many trials and challenges along her path to redemption, Andy learns the value of her freedom might be set too high. 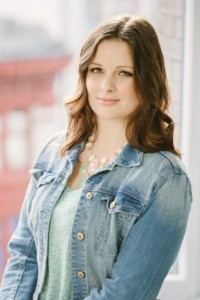 Born and raised on the Haida Gwaii, off the West Coast of Canada, J.C. McKenzie grew up in a pristine wilderness that inspired her to dream. She writes Urban Fantasy and Paranormal Romance, and is a member of the RWA and the FF&P chapter of the RWA.

Her debut novel, Shift Happens, is published by the Wild Rose Press
and is available on Amazon.