What’s the worst that could happen?

Kaitlyn Parker has no problem being the invisible girl, which is why she finds herself hiding in various cabinets and closets all over her college campus. Despite her best efforts, she can’t escape the notice of Martin Sandeke—bad boy, jerkface bully, and the universe’s hottest, wealthiest, and most unobtainable bachelor—who also happens to be Kaitlyn’s chemistry lab partner.

Kaitlyn might be the only girl who isn’t interested in exploiting his stunning rower’s build, chiseled features, and family’s billionaire fortune. Kaitlyn wants Martin for his brain, specifically to tabulate findings of trace elements in surface water.

When Kaitlyn saves Martin from a nefarious plot, Martin uses the opportunity to push Kaitlyn out of her comfort zone: spring break, one week, house parties, bathing suits, and suntan lotion. Can she overcome her aversion to being noticed? Will he be able grow beyond his self-centered nature? Or, despite their obvious chemistry, will Martin be the one to drive Kaitlyn into the science cabinet of obscurity for good? 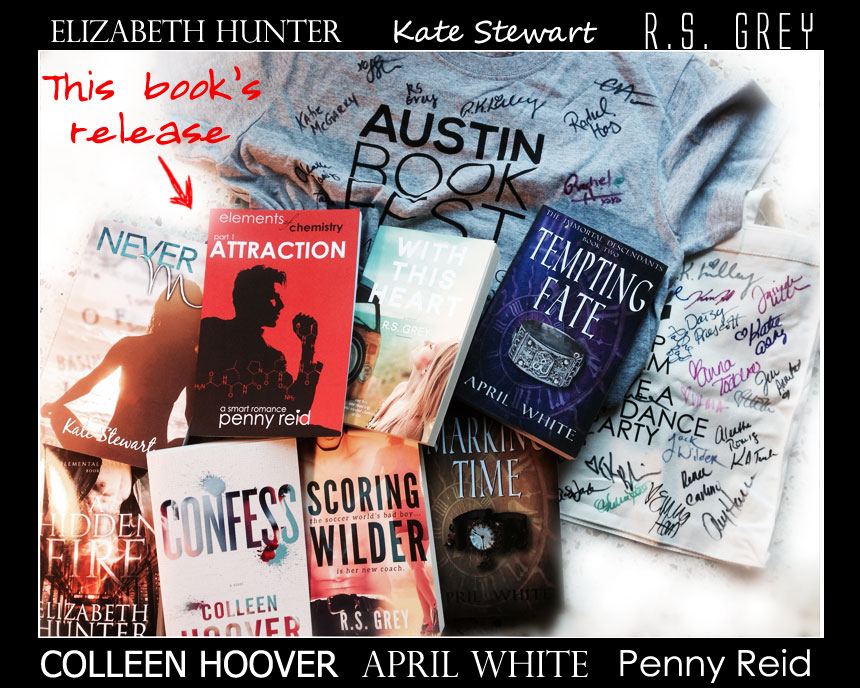