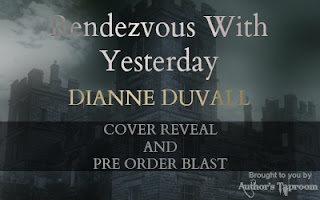 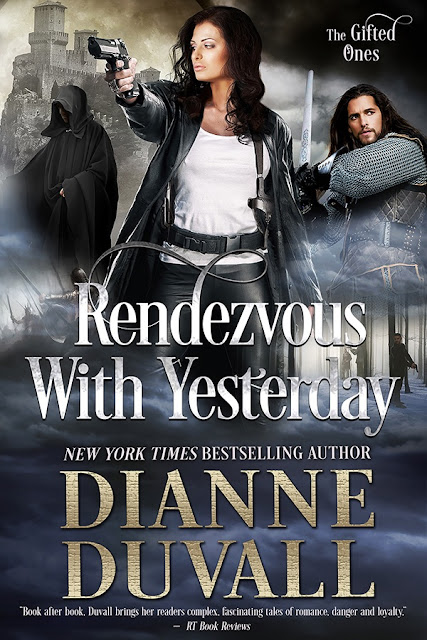 Modern-day bounty hunter Bethany Bennett helps her brother track two fugitives to a forest outside of Houston, Texas. But what should have been a routine apprehension of two bail skippers spirals out of control and ends in violence. After Beth and her brother are both seriously injured, a mysterious figure suddenly looms over her. And, when the smoke clears, Beth finds herself not only in another place, but in another time.
As Lord Robert, Earl of Fosterly, attempts to identify and track down the nameless enemy who has been plaguing his lands and people with violence, the most peculiar woman stumbles into his path. Small, vulnerable, yet possessed of a bold, fiery spirit and wicked sense of humor, she persists in dubbing Robert and his men members of something called a medieval reenactment group . . . until she sees his castle and labels herself mad. It seems bounty hunter Bethany Bennett has come to him from the future, bringing with her laughter and chaos, swiftly winning the hearts of his people and inspiring within him a love he thought he would never experience again. But when Robert discovers a way for her to return to her time, will the love they share be enough to keep them together? 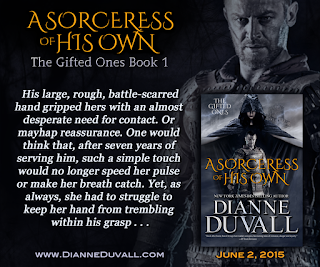 And don’t miss the book that started it all!
A Sorceress of His Own (The Gifted Ones, #1)

Dianne loves all things creative. When she isn’t writing, Dianne is active in the independent film industry and has even appeared on-screen, crawling out of a moonlit grave and wielding a machete like some of the vampires she has created in her books.

For the latest news on upcoming releases, contests, and more, please visit www.DianneDuvall.com. You can also find Dianne online . . . Rendezvous With Yesterday Pre-Order Giveaway!
To celebrate the upcoming release and to thank readers who pre-order Rendezvous With Yesterday, Dianne is launching a big Pre-Order Giveaway with multiple prizes, including Amazon Gift Cards, tote bags, signed books, coffee mugs, and more.  You can learn more on her website — www.DianneDuvall.com — or fill out the form below to enter to win: 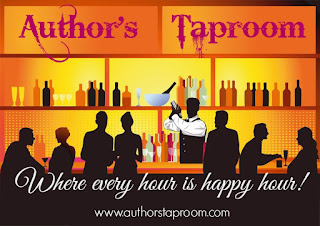