Skip to Content
Home / Blog / Books / Review – Beast of All – the Carus Series by J.C. McKenzie 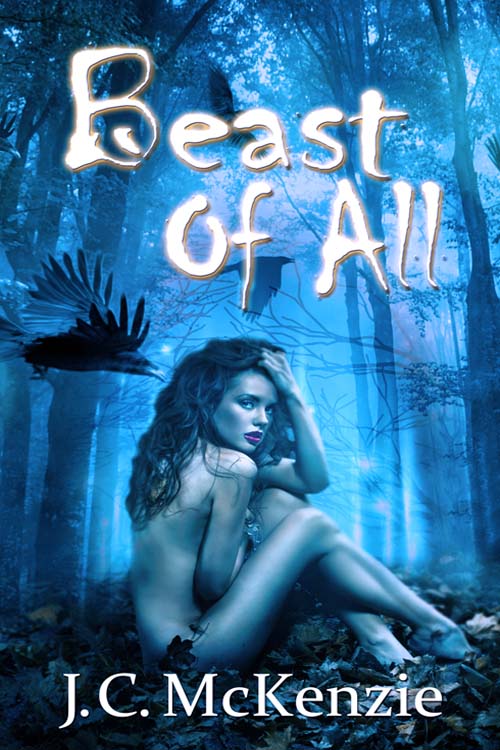 “Two months ago my world collapsed and the beast reigned.

Seven weeks ago the SRD captured me.

Nine days ago, they injected me with something vile.

Badass Shifter Andy McNeilly wakes up from a horrible nightmare, only to discover it wasn’t a dream, and she’s no longer quite so badass. Chemically curbed, Andy has lost touch with her feras and beast when she needs them most. Can she regain control of her supernatural abilities in time to reap retribution from her enemies, or will she fall as fodder in a power play for control of Vancouver’s seedy underworld?

No feras. No beast. Whatever they shot me with blocked my communication with the animals. Did it prevent shifting as well? I squeezed my eyes shut and tried to call a form and change. Only a headache answered. Dread flittered across my skin. Was this permanent?

As the Carus, the genetic throwback to the first demi-god progeny of the beast goddess, I caged a beast with rage and power rivaled by few, and possessed more than one animal familiar to shift into.

At least, I did until the SRD shot me full of chemicals. Would I ever regain my abilities? Hear the indignant screech of the peregrine falcon? Or the lusty purr of the mountain lion? Or soulful howl of the wolf?

My heart hammered, punching bone. A buzzing sensation filled my head. The “wrongness” of my condition grated against my nerves, slicing them into slivers like a planer shucking off wood shavings.

Something in my abdomen swelled, as if the beast pushed against whatever barrier caged and hid her from me.

I’ll get you out, I told her, not knowing if she could hear. We’ll make them pay.

I’ve loved the entire Carus series from the very beginning. Andy is the perfect heroine, vulnerable, kickass, stubborn, loyal, mouthy, and she makes her fair share of mistakes throughout. I still want her for my BFF. 🙂 She’s had to make some tough choices and endure a lot of heartache, and Beast of All ran the gamut of emotions. I cried, I shook my fist, I laughed, I sighed with happiness…all the feels people. All. The. Feels.

I can’t decide which book in the series is my favorite, because they’re all amazing, but Beast of All was a fabulous and absolutely satisfying conclusion to a great story. After getting through the sniffles (I knew someone I loved would die in this book, I just wasn’t sure who…sob) and Andy’s grief and healing, which was heartbreakingly beautiful, there are some witch friends to rescue, a mate to convince, revenge to be had, and the ultimate Big Bad to take down. I absolutely loved how all the characters I’ve become so fond of banded together, from shifters to Demon, vampires to witches, humans to who-knows-what-he-is Clint. Many of the characters who started out as Andy’s enemies slowly became allies over the series, which made me happy because while they weren’t nice to her at first, they were still impossible not to like. Andy doesn’t always make it easy to be nice to her. 🙂 I loved how she came to terms with who and what she is, as well as what she wanted. She so deserved a happy ending (as does her shifter mate…no spoiler here!), and while she had to work for it, she got it.

Beast of All was beautifully written and will both break and warm your heart. I highly, highly, HIGHLY recommend this excellent urban fantasy series. Five plus stars, all the way. 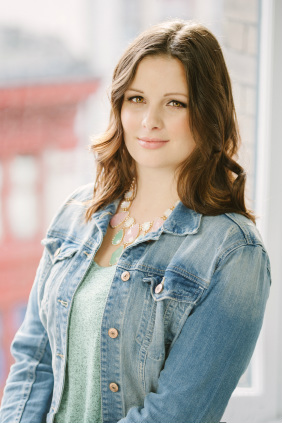