C.J. BURRIGHT is a native Oregonian and refuses to leave. A member of Romance Writers of America and the Fantasy, Futuristic & Paranormal special interest chapter, while she has worked for years in a law office, she chooses to avoid writing legal thrillers (for now) and instead invades the world of urban fantasy, paranormal romance, or fantasy. C.J. also has her 4th Dan Black Belt in Tae Kwon Do and believes a story isn’t complete without at least one fight scene. Her meager spare time is spent working out, refueling with mochas, gardening, gorging on Assassin’s Creed, and rooting on the Seattle Mariners…always with music. She shares life with her husband, daughter, and a devoted cat herd.

As I’m so far from normal, I didn’t want a normal “all about me” page. I write…if you’re here, you’ve probably figured that one out.  I do have a few addictions:  Skillet (the band, not the pan), Assassin’s Creed, reading (duh), the Seattle Mariners (if I’m a fan long enough, they’ll get to the World Series and win, I just know it), my morning mocha and working out. God doesn’t count in that category: He’s a necessity, not an addiction. 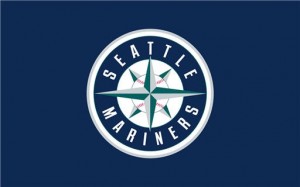 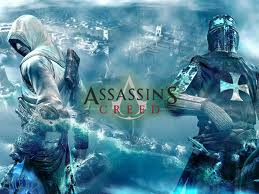 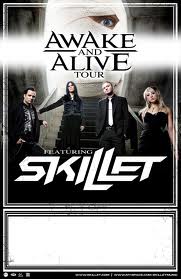 If you’d like to ask CJ a random question, fire her an email at cjburright@live.com. Maybe she’ll answer, maybe not.

Karissa B:  What is the sexiest letter of the alphabet?

CJ:  Could you come up with something a little more random, please? Initially, I though S, but changed my name to Z because it’s a backward S with a bad attitude.

Cynthia T:  If you could be any character of any book (other than yours—dang it!) which one would it be and why?

CJ:  I have a dual answer because I couldn’t choose. Arya Stark from A Song of Ice and Fire by George R. R. Martin because she’s tough, knows what she wants and will do whatever it takes to get it, and she refuses to be someone she’s not. OR Lucivar Yaslana from Anne Bishop’s Black Jewels series. He’s bad. He’s powerful. He doesn’t take crap from anyone, even if it just might get him killed. I love him. Plus, he has wings.

Twila M:  What was the best book anyone ever gave you?

CJ:  My dad gave me the Blue Adept series by Piers Anthony when I was probably too young to read them, but he also gave me the Prydain Chronicles by Lloyd Alexander (probably at a more appropriate age) and I loved those too. I’ve received a lot of books over the years (and have appreciated all of them), but my dad was a huge influence on my reading, giving me a love for fantasy books. Still my favorite kind, especially if there’s a bit of romance in there somewhere.

Jack B: Could not come up with an appropriate question. They remain unanswered.

Chrystee H:  If you could learn any ballroom dance, what would it be?

Jack B Second Attempt:  If you could be any kind of dog, what would you  be?

CJ:  A cat. Oh, and Jack? You’re amazing. Awesome. Incredible. My life would be emptiness without you. Happy now?

Cody L:  If you could breed two animals against the laws of nature, which would you choose?

More randomness coming in the future…