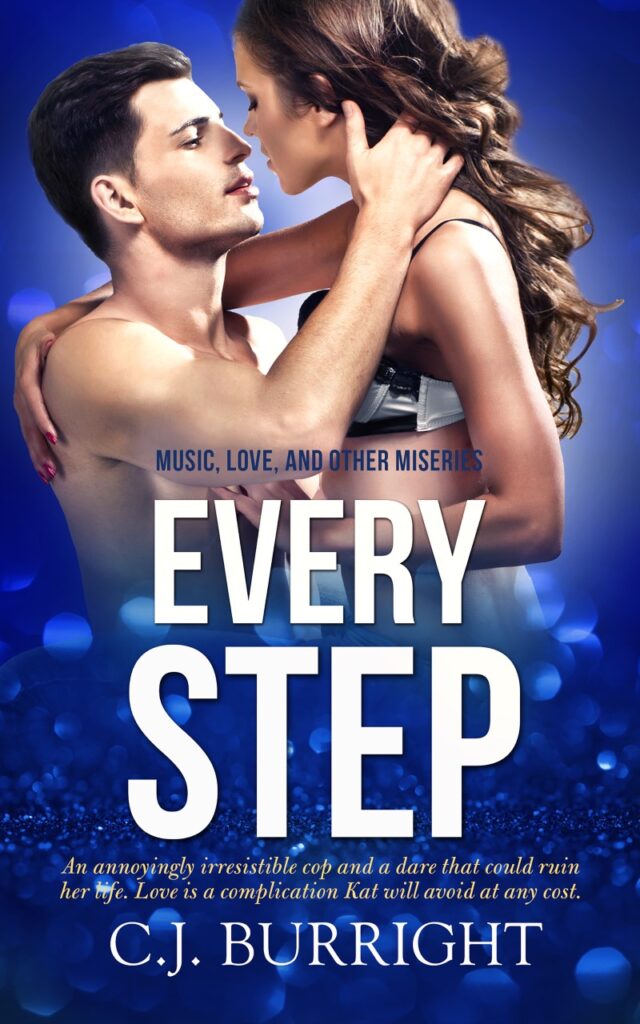 Part of the Music, Love and Other Miseries series:

An annoyingly irresistible cop and a dare that could ruin her life... Love is a complication Kat will avoid at any cost.

Sharp-shooting cop Katerina Hellman needs a fresh start. Leaving behind a failed marriage, she ditches the city and bunks with her sister in the tiny town of Graywood. When the local police chief offers her a position as the temporary firearms instructor, she jumps on it. So what if it's a mostly boys' club? She's done with men, doesn't need their unrealistic expectations and not even the tall, dark and annoying badge Roman can change that.

Roman Farkos lives for his job, to serve and protect...until Kat shows up with her snarls and superiority. He can't resist pushing her buttons. She wants to be considered one of the boys, which would be fine if she didn't stir a desire to do more than protect and serve her. Kat may be raw from her recent split, but Roman resolves to convince her that love—preferably with him—is worth the risk.

When Roman challenges Kat to a six-week contest of wits and skills, it's game on. As they work and play side by side, her resistance fades and unexpected passion flares. But when big-city danger hits and secrets are revealed, Roman faces the greatest challenge of all—convincing Kat that real love is worth the fight.