If you’re looking for the Spring Fling Blog Hop…hit here.

I’m so happy today to share the cover and official blurb of One Lucky Night with you! 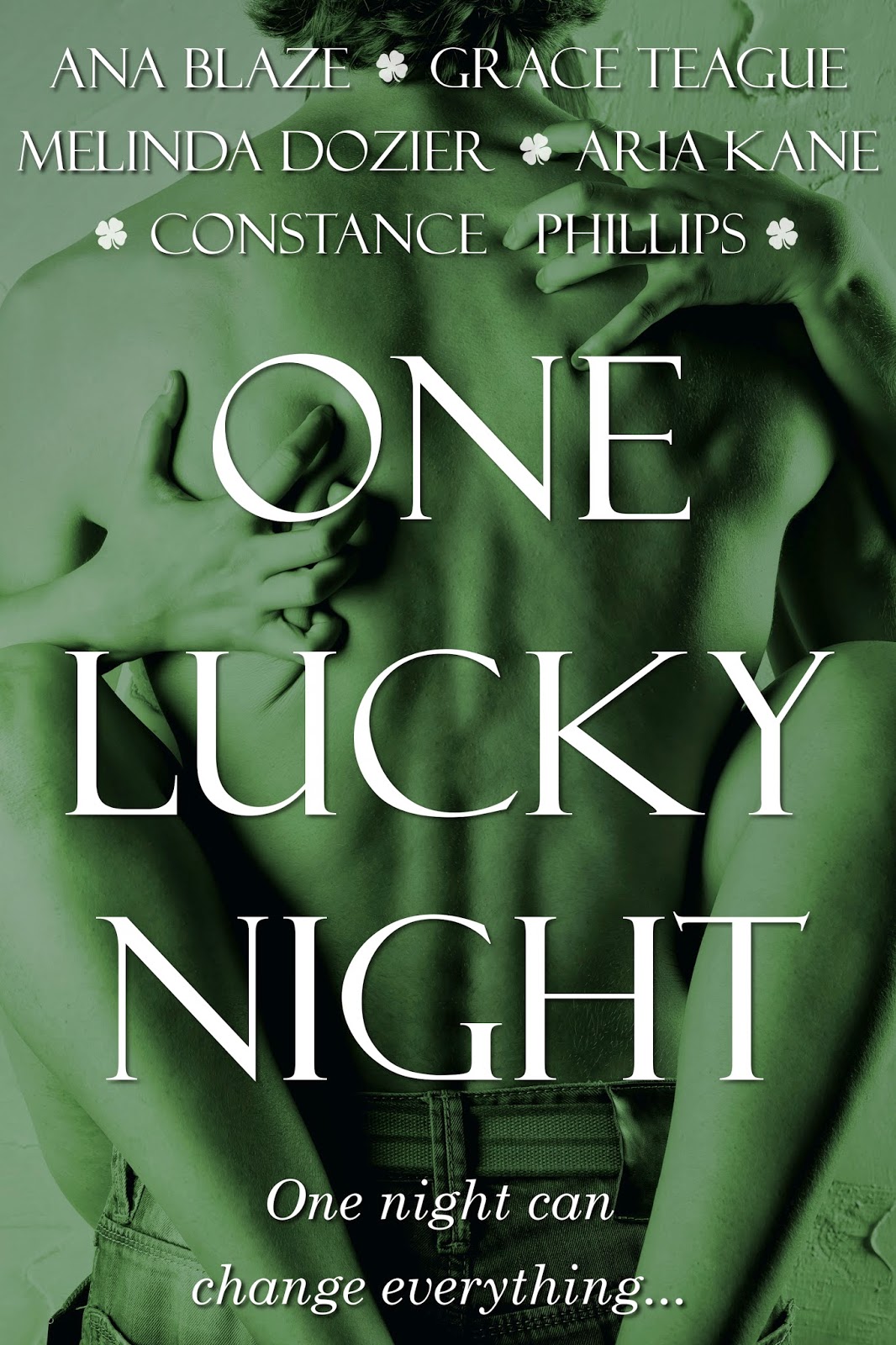 Four years ago, chef Derek Chase walked out of Andrea Rivera’s life after a tragedy neither of them were prepared to deal with. When she’s called to the Brazen Head to repair a dishwasher, old sparks ignite buried feelings.

When her life is threatened by a mugger, Charlotte Price realizes she’s in love with her best friend, Tommy Leung. The Brazen Head seems like the perfect neutral place to confess her feelings, but nothing goes according to plan.

A New Tune by Ana Blaze

When it comes to dating, Holly Hall has one unbreakable rule: no musicians. Not even gorgeous ones. Especially not gorgeous ones. Dating them only leads to heartbreak. So why did she let singer-songwriter Cian O’Neill kiss her? And why is she thinking about doing it again?

As a bartender, Sean Whalen meets all kinds of women every night, but none turn his head the way that Lexi has. She’s been playing cat and mouse with him for weeks. Tonight, Sean’s determined to get Lexi to quit teasing and take a real chance on him.

Drink or Dare by Melinda Dozier

A bachelorette party Drink or Dare game pairs paramedic students, Rachel Robertson and Killian Whelan, in a flirting match. Soon, the dares threaten to turn their academic rivalry into something much more.

One Lucky Night will be available in print and at all major ebook retailers on May 7th. For now, you can add it to Goodreads!

The authors are giving away four print copies of One Lucky Night before you can buy it! 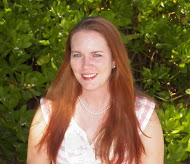 Constance Phillips lives in Ohio with her husband, two
ready-to-leave-the-nest children, and four canine kids. Her perfect
fantasy vacation would involve hunting Dracula across Europe with her
daughter, who also digs that kind of stuff.